We're hopeful that as we quickly rebuild GreatAlbum in the new instance, we'll finally be able to wrap up our current sprint, so we can re-launch our private beta. 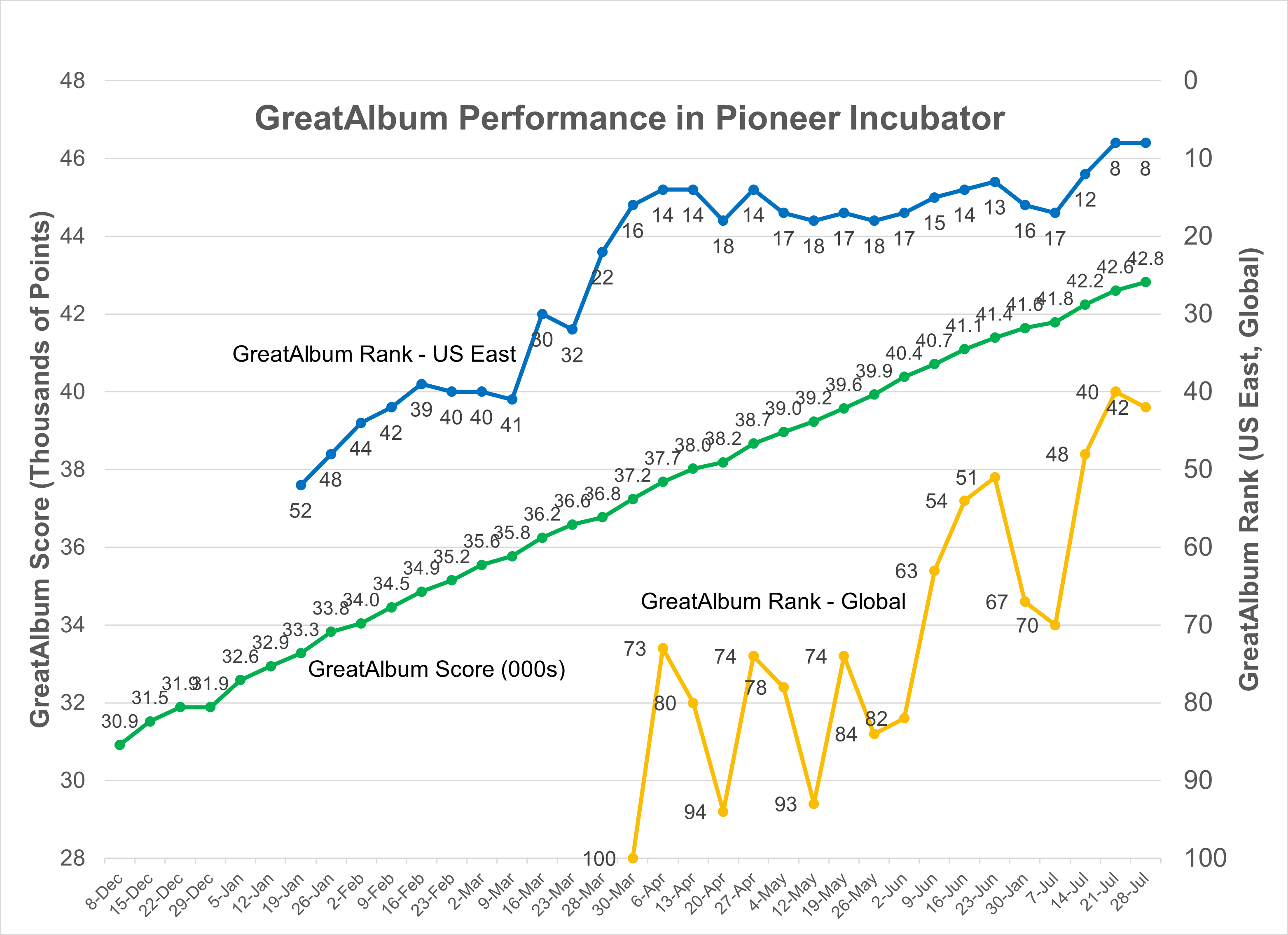 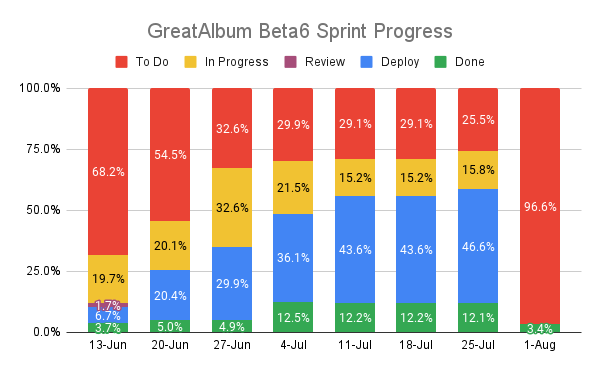 Have you tried using OpenAI's CLIP for automatically categorizing people's photos? You could easily add powerful search like, "A foggy day near a bridge" and it would work to surface relevant photos.

I back up all my photos to Google Photos, not iCloud. I sometimes create shared iCloud albums with friends, but my iCloud is full, and for whatever reason I don't want to pay Apple yet more 🙃

Couldn't agree more that personal data is getting so overwhelmed. Personally use both iCloud and Google Photos (Almost all pics). While I do get the gist of Greatalbum wonder how different is it from those above. I don't wonder you got this question n' number of times, but I guess that is the key to your success as well. So would be interested to learn about it. All the best for next week.

Hey guys,
Nice to see you again.
- I use Google photos mostly and i store the albums on multiple emails that i have to save from paying money haha.
- There are some in iCloud but i dont really use iCloud much, it's store accidently.
- I share Google photos with my friends if they were part of the trip, otherwise its just with me if i went on a solo trip
-I dont access them often once it's stored.
I wish you the best!