We're hopeful that as we quickly rebuild GreatAlbum MVP, we'll finally wrap up our current sprint, so we can re-launch our private beta. 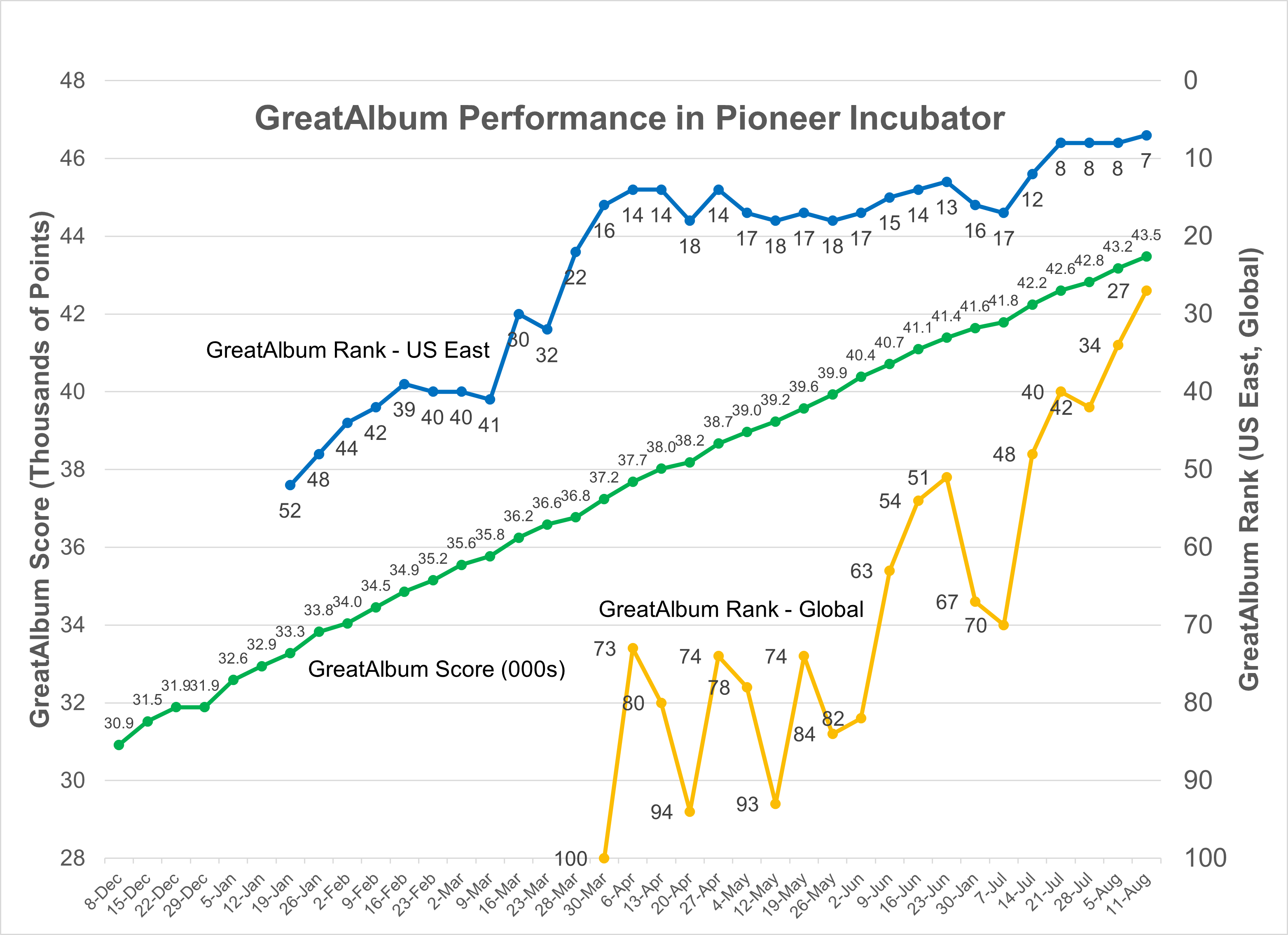 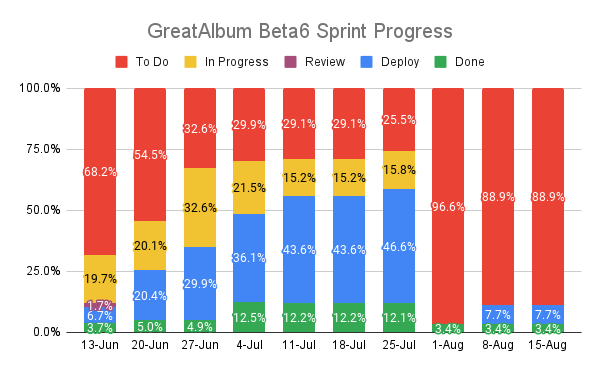 Sponsored_Worker
I don't backup, I don't share albums. The main problem I find it is so disorganised it is just not a priority for me to be able to organise it. What do Like to share is saved TikTok and send them to friends but even that (Saved in my gallery ) is a mess so I rarely do that. If they were more organised it would be easier for me thought I do not know if I would share them more often just due to being more organised.

ayurvedicdelivery
I use dropbox and store photos on my laptop. I suppose I am a bit hesitant of just putting everything up in the cloud in case the cloud gets hacked and I lose it all. I tend to email photos to family or put them up on Facebook in albums. But haven't done that for a while because of security concerns.

mdorsettnow
I do back them up, thousands I'm sure. I use my iphone to share albums as well. Probably about 4 times a year, usually for a specific instance, not uploading regularly to the album. Mostly I post photos to IG and it downloads to my phone to icloud. Hope this is helpful!

netcredential.com
I do use Google Photos. I am not sure about the number but its a lot! With respect to sharing of photos, I typically use it to send and receive photos from family and friends from an outing.